skip to main | skip to sidebar


I asked Beerdfest team member Raegan to review the newest beard app on the block for us... I have invited Bristlr creator John Kershaw to join us at our next meet September 5th and hopefully he has pencilled us in his v. busy diary to make the short journey down the M62 to join in our beards, beer and music fest for 2015 ^_^ JS 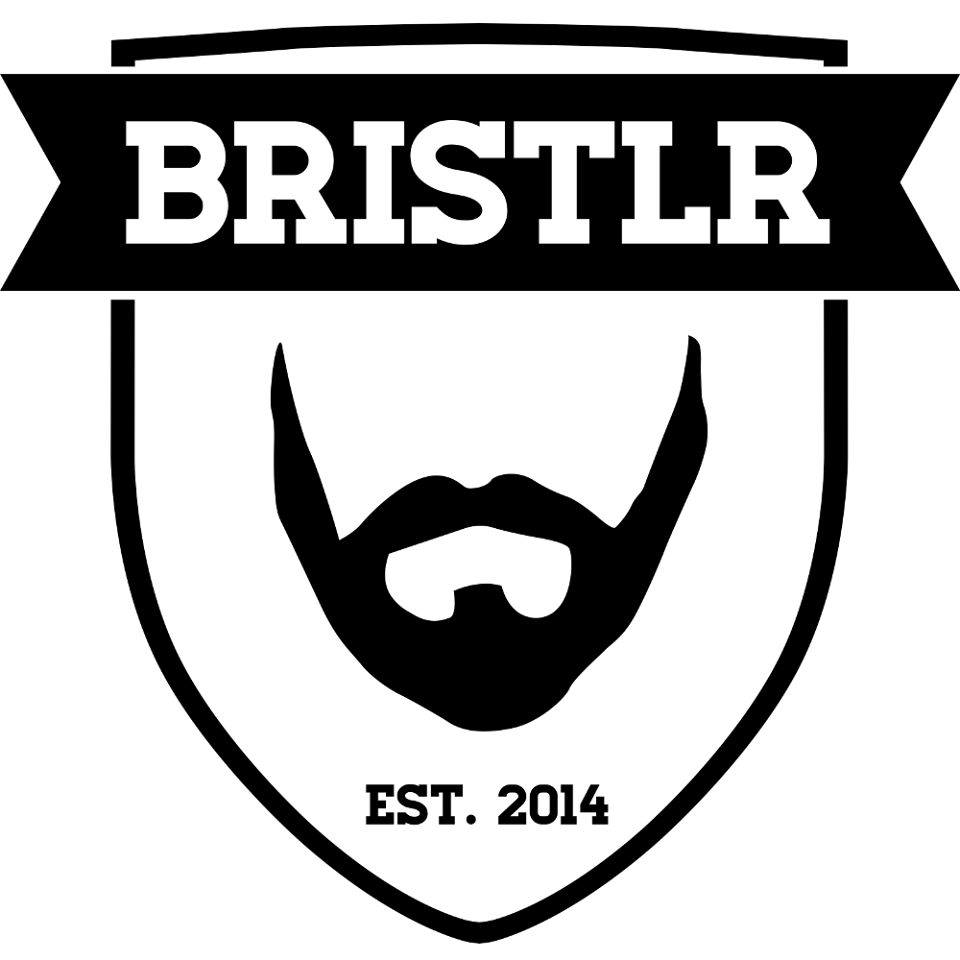 I’ve been led to the pleasant revelation that I’m a cougar.

It’s fair to say the resurgence of facial hair is largely a product of the hipster movement. Therefore you’ll find quite a lot of hipsters on Bristlr: the dating app (and site) for men with beards, and the people who want to meet them.

I like hipster guys. I like creative men who dress with panache. It also turns out that I utterly adore their coiffed, combed, conditioned, trimmed, twirled, preened, stroked and styled facial hair. As one Bristlr lady’s profile states, “I don’t want a beard that exists because you’re too lazy to shave. You need to want that beard, work that beard, EARN that beard”. Well in, you lovely hipster lads!

Since most hipsters are under 35, my lovely discovery was prompted by there being no age filter. You can filter by distance though, and gender: men (‘Beards only!’), women (‘No beards thanks’) and either (‘I don’t mind’).

There are beards for everybody on Bristlr: younger, older; mostly straight, some gay and bi; from 5 o’clock stubble to ZZ Top commitment, sparse hair manicured to unsettling perfection and bushy bombs that hide almost entire faces; English, European, Middle Eastern, Australian. It’s beards without borders and plenty of women have signed up for the ride.

There are still some pretty big bugs. My first few attempts to join apparently didn’t work yet I ended up with 3 profiles. I also haven’t been able to log in via the app for four days. Once you enter your age it can’t be un-entered, but you can change it (shhh, I’m not really 88). But the developer John Kershaw makes no promises. Bristlr is a bit of fun and it’s worth checking out for the error message alone. 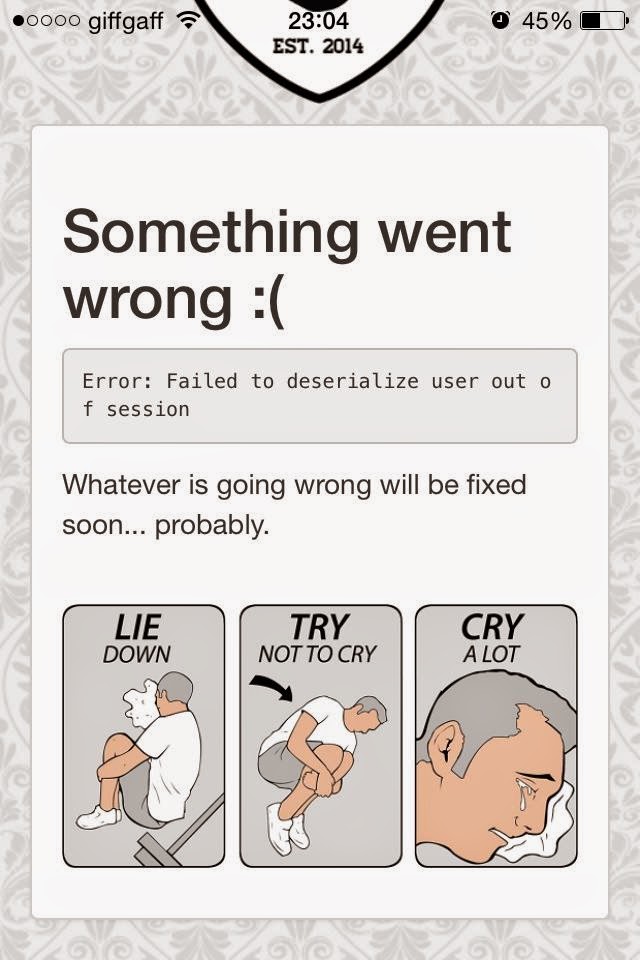 If you’re a facial hair fan, you can’t go wrong. Bristlr’s free to download, search, show interest and message others. Plus for a teeny £2.40 you get to see which hot, young, hipster studs have viewed your profile. And, guys... You might like being with a lady who’s made mix tapes for real. Just saying.
Posted by jodester at 11:54

If you like this, why not try these great jodester products?!

here's a blog i prepared earlier

Who the heck loves beards this much?!

jodester
I enjoy writing about the little things in life, I also like taking pictures of lovely stuff I come across like buildings and beards! I tweet @jodiejodejodes and I sing at soundcloud.com/shebeat hope you enjoy my blogs...